As I paid for my admission ticket to the Steinfurth Rose Museum, I extended my hand, expecting a paper ticket in return. Instead, the friendly clerk took my arm and gave me a quick spritz of rose water. That wonderful aroma would be my ticket for the next two hours or so as I explored the world’s oldest rose museum in the charming village of Steinfurth, Germany.

I knew I was someplace special as we drove through the narrow, winding streets of Steinfurth. Painted on the sides of buildings, new and old, were images of roses and rose petals. Rose bushes all but consumed tidy little cottages surrounded by picket fences. Rose blossoms seemed to consume the entire village of about 3,000 people. 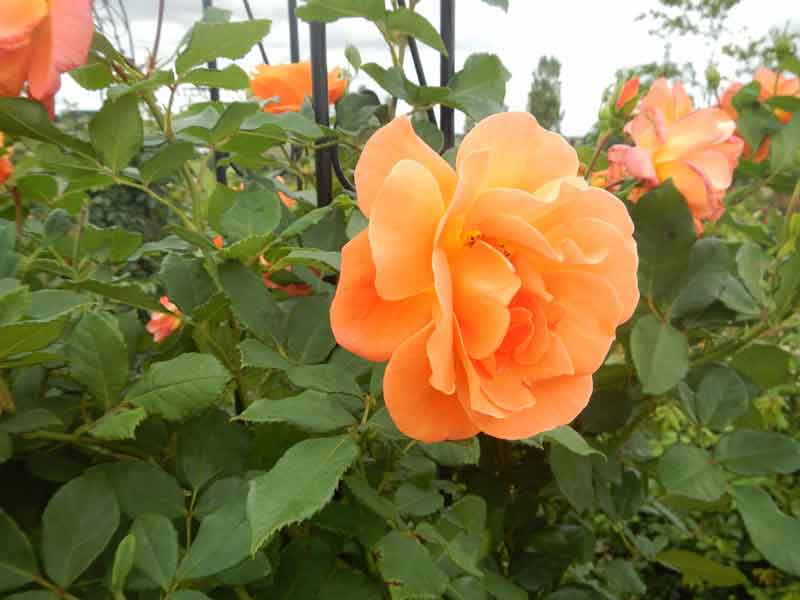 Steinfurth is the heart of rose country in Germany. For more than 150 years, roses have been the primary agriculture crop and, having survived through two world wars, the farmland around Steinfurth continues to produce nearly two million roses each year.

Of course, any summer is beautiful in Steinfurth as the fields and public gardens explode in color and fragrance. But every two years in even numbered years, the region hosts a Rose Festival in July that includes a rose market, educational seminars, garden tours and a rose parade that would make Pasadena weep.

Why Roses in Steinfurth
You’ll hear the name Heinrich Schultheis revered by rose growers and others in this region. It was he who, in 1868, returned from a backpacking trip throughout England, bringing with him cuttings, knowledge and a passion for roses that has only flourished over the years. His story is one of many told at the Rose Museum. 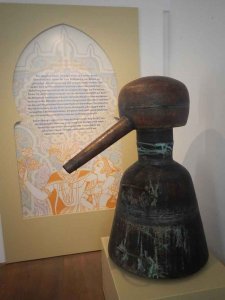 The exhibits begin with the arrival of Chinese roses in Europe around 1780 and include a well-deserved nod to the work of Pierre Joseph Redouté, the Belgian painter and botanist known for his watercolors of roses. You can’t touch it, but you can feast your eyes on a first edition of “Les Roses,” his book published in 1824 that showcases the roses of his employer, Empress Josephine, wife of Napoleon Bonaparte, at their home Malmaison.

The Rose Museum is located in a former residence in Steinfurth, so each room lends itself easily to a different theme. Exploring room to room is as comfortable and welcoming as walking through the home of a good friend. You’ll see tools devoted to rose pruning and how those have evolved over the years. A number of pictures demonstrate the hard work that rose growers in this region do by hand year after year.

I especially enjoyed the room devoted to roses in the arts, architecture, music and literature. For a true German souvenir of your visit, consider an English-language version of “Der Kleine Prinz,” which tells the story of a little boy who falls in love with roses.

But my favorite was the room dedicated to fragrance and the delicate art of distilling rose oil. Among the aromas to enjoy is a sample of the oil that is now the basis of Chanel N° 5. 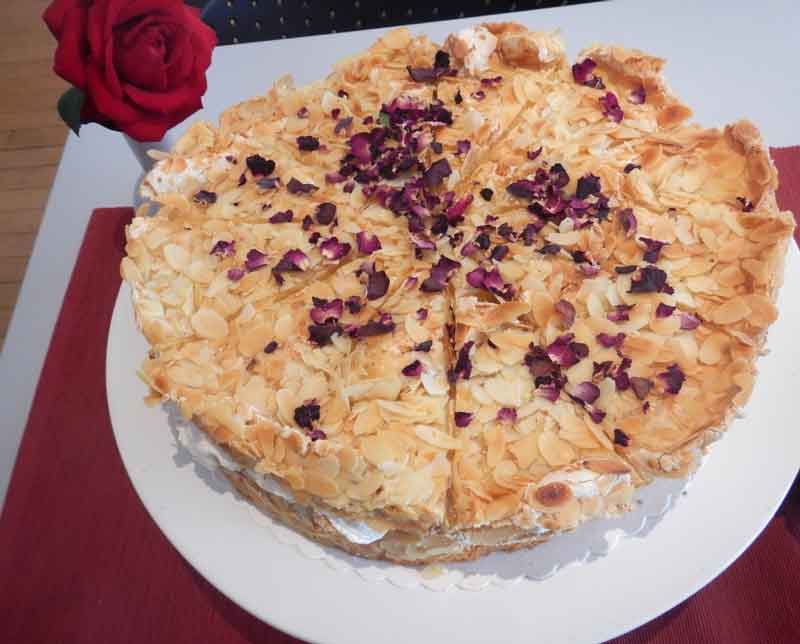 I take that back. My favorite room was the café where, among the many yummy treats, is a delicious almond and rose water cake. I was told a local baker in her 80s is responsible for keeping the museum supplied with this cake, which takes the better part of a day to make.

Around Bad Nauheim
Six major rose producers make their home in the Bad Nauheim region. Complemented by several nurseries, as well as numerous public and private gardens, the entire region all but explodes with color and fragrance all summer long. 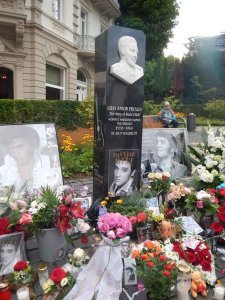 Another destination in Bad Nauheim where roses are a constant is at a memorial outside of the Villa Grunewald, a lovely boutique hotel that was just renovated and reopened to the public in 2017.

It was here during his military service from 1958 – 1960 that none other than Elvis Aaron Presley called home. He, his father, secretary and bodyguards lived on the third floor at the Villa Grunewald for about three months before renting a home nearby.

A memorial to Presley outside the Villa Grunewald is constantly lit by candles throughout the year and freshly cut roses speak to love his fans have for Elvis all of these years later.

While in Bad Nauheim, Elvis met Priscilla. The city’s historic streetscape was the backdrop for several album covers. You can see all of it on Elvis-themed walking tours of town, which will also take you past some lovely rose gardens.

Guided tours of the Rose Museum are available in English, preferably with about two weeks notice. The museum is closed on Mondays.

The Herrenhaus is a lovely boutique hotel in Steinfurth that would put you right in the middle of the action for the Rose Festival events.

Be alert in planning your summer travel to this part of Germany. Europe’s only Elvis Presley Festival takes place on the weekend in August immediately following the date of his death, which was August 16. Thousands show up for the parades, concerts and look-a-like contests, filling up hotel rooms for miles.

Bad Nauheim is located in the German state of Hesse, about 45 minutes by train north of the Frankfurt Main airport train station.

Diana Lambdin Meyer is a travel writer in Kansas City Missouri and a member of the Society of American Travel Writers. She grew up loving the roses in her grandmother’s garden in southern Illinois.