When Congress established the National Park Service in 1916, the idea was “to conserve the scenery and the natural and historic objects and the wild life therein and to provide for the enjoyment of the same in such manner and by such means as will leave them unimpaired for the enjoyment of future generations.”

What a great gift for gardeners! To celebrate, here are five national park gardens that help all of us better understand the natural world around us. 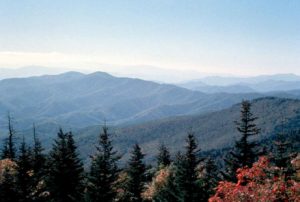 1. Smoky Mountain National Park receives more than 10 million visitors a year, making it the most popular of the 409 units in the NPS. The Smokies are home to more than 1,600 species of flowering plants, with the spring wildflower season second only to the fall colors as the most colorful time to visit the park.

One of the best trails for spring wildflowers is the Hardwood Cove Nature Trail in the Chimneys Picnic area along the Newfound Gap Road. Pamphlets at the trail head helps visitors identify those flowers along the three-quarter mile trail.

The Fighting Creek Nature Trail adjacent to the Sugarlands Visitors Center is one of the more popular trails in the 800 miles of trails in the Smokies. This particular one has many of the trees, shrubs and flowers identified botanically. A pamphlet available in the visitors center provides more details. 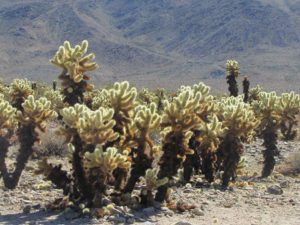 2. Joshua Tree National Park was originally set to be named the Desert Plant National Park because of the vast number of desert plants contained in the 430,000 acre park. During the months of February through May, the park produces a weekly wildflower report to direct visitors as to which species are blooming, and where they are blooming.

Among the best botanical trails are the Bajada Nature Trail, the Indian Cove Nature Trai, and the Cholla Cactus Garden Trail. The Cholla Cactus Garden Trail is a loop through a dense patch of teddy bear cholla (Cylindropuntia bigelovii). This unique species of cactus appears soft (like a teddy bear) from a distance, but in reality is covered in dense spines. The park is currently working on producing a series of botanical trail guides for 16 different trails in the park 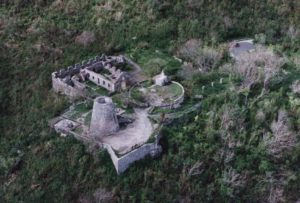 3. Virgin Island National Historic Park tells the story of civilization on the Caribbean island of St. John primarily in the 19th century when sugar production was the economic force of the region. The Annaberg Sugar Factory Ruins has an ornamental garden from the period with botanical identification. Another delightful garden is the Longwood Formal Garden. 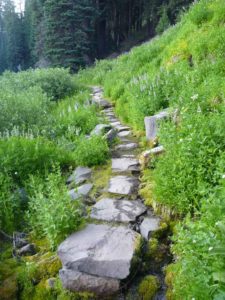 4. Crater Lake National Park, the fifth park in our system, establish 14 years before the National Park Service, features one of the few remaining wildflower gardens specifically designed for park museums. The Castle Crest Garden was planted in 1929 with about 200 species of flowers found in the park re-located to one precise area. Identified as a “cultural landscape,” the garden is actually a half-mile trail around a meadow where seasonal wildflowers are labeled botanically as they begin to bloom. Castle Crest is located on the East Rim Drive about a half mile from the park headquarters. 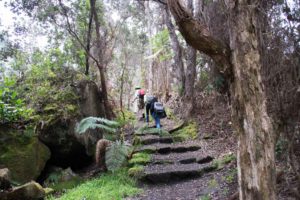 5. Hawaii Volcanoes National Park is also celebrating its centennial this year, founded within days of the National Park Service. Despite the devastation created by volcanic eruptions over the centuries, much of the park is a lush, dense rainforest. The Halema’uma’u Trail that begins just behind the Volcano House Hotel drops about 425 feet into the Hīluea crater with numerous species of ferns, violets and wildflowers identified botanically along the trail. Just remember, when you hike down 425 feet, you also have to hike back up 425 feet.

In addition to the park, there is the Anaihou Ranch, originally a private property belonging to horticulturist and businessman Herbert Shipman. Although the home is not open for tour, Friends of Hawaii Volcanoes National Park has worked diligently to restore the grounds to the condition of when Shipman lived there and was president of the Hawaii Orchid Society.